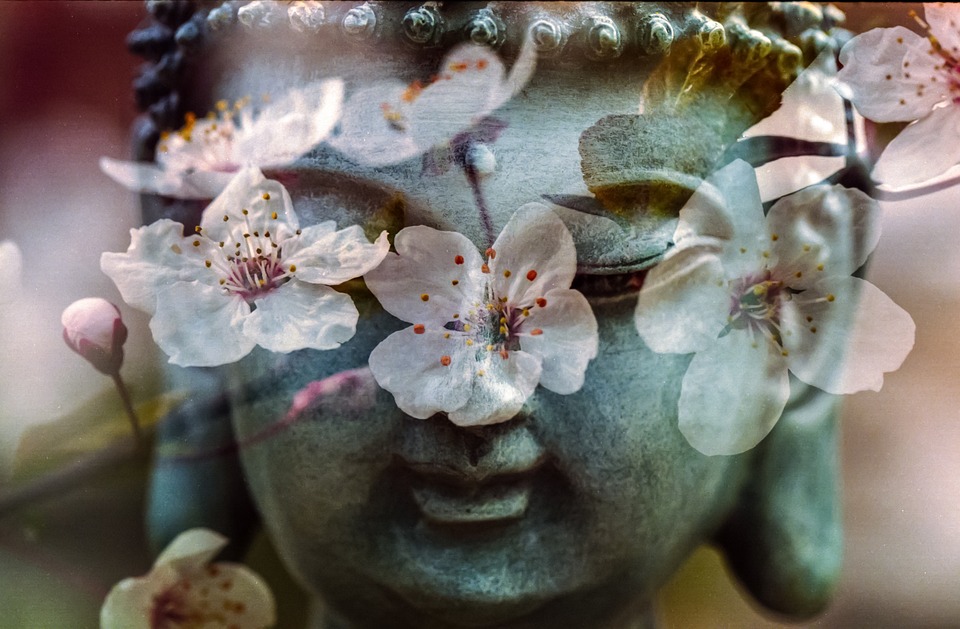 The Buddha, or the “enlightened one”, was born Prince Siddhartha Gautama to the Shakyas Clan in Lumbini (Nepal). Raised in an opulent palace, Siddhartha was pained by the apparent suffering of illness, old age and death. Seeking to relieve the agony, he forsook his wealth, and through many years of religious practice and meditation, he became the ascetic and sage, on whose teachings Buddhism was founded.
Happy Buddha 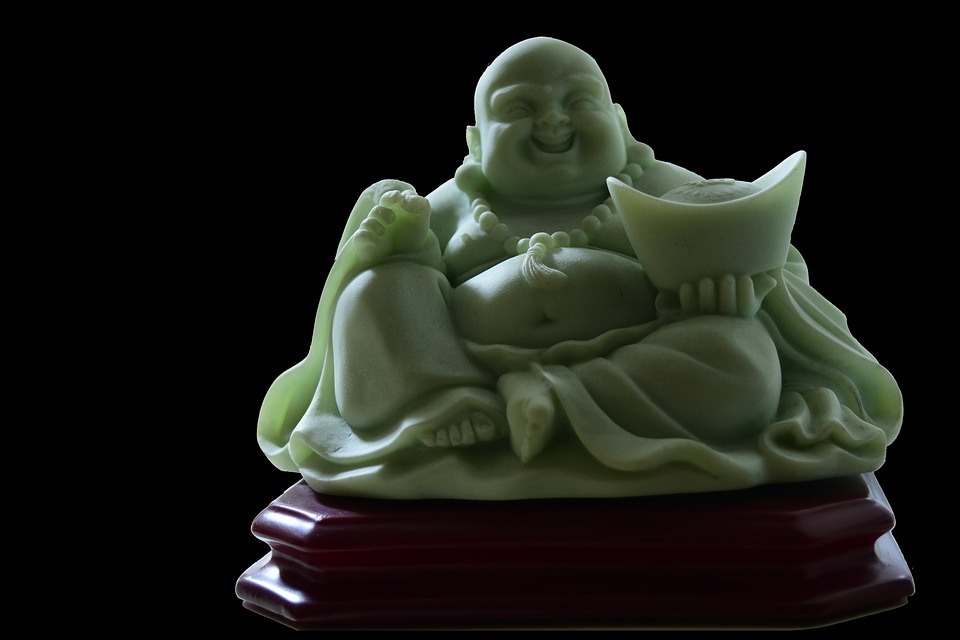 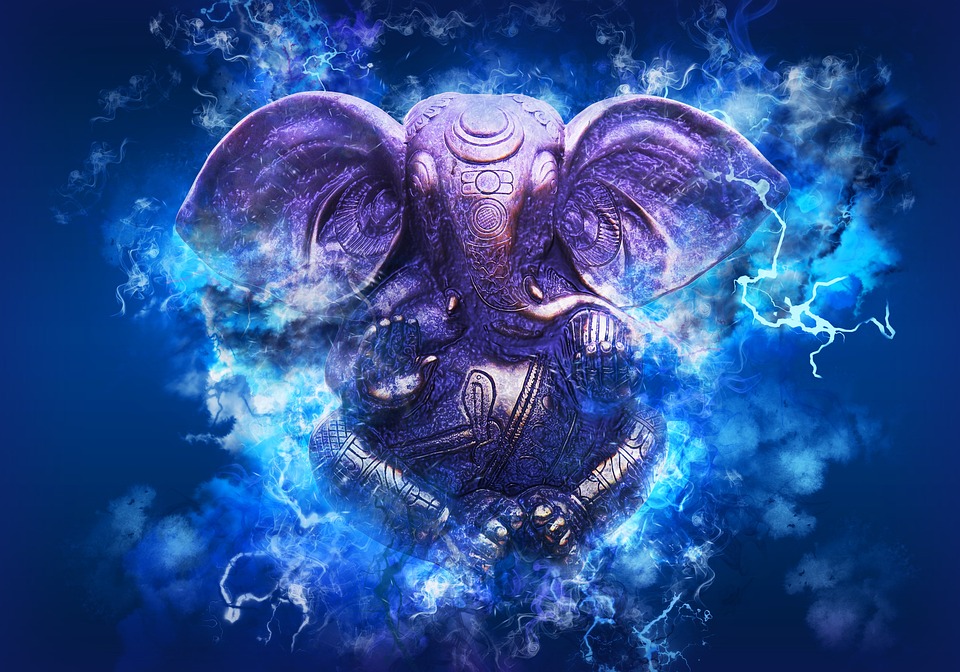 The son of Shiva and Parvati, Ganesha is the lord of success, the remover of obstacles, god of education, knowledge, wisdom and wealth. Ganesha’s elephant head symbolizes his wise soul. His trunk represents Om, the sound of cosmic reality. His human body signifies the earthly existence of human beings. The broken tusk he often holds like a pen is a symbol of sacrifice, which he broke to write the Mahabharata, a sacred Hindu text.
Krishna 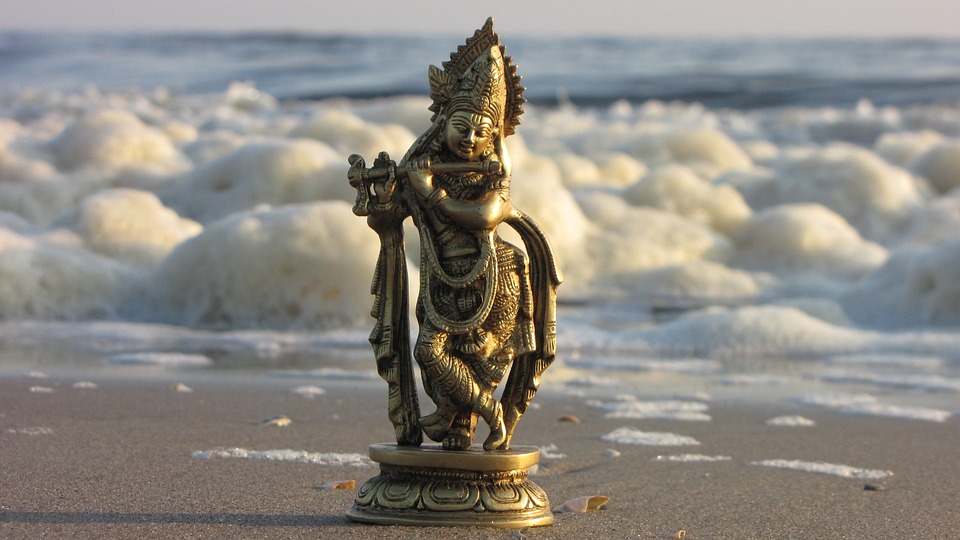 Krishna I is a major deity in Hinduism. He is worshipped as the eighth avatar of the god Vishnu and also as the supreme God in his own right.He is the god of compassion, tenderness, and love in Hinduism, and is one of the most popular and widely revered among Indian divinities. Krishna’s birthday is celebrated every year by Hindus on Krishna Janmashtami according to the lunisolar Hindu calendar, which falls in late August or early September of the Gregorian calendar. Krishna is usually depicted with a flute in his hand.The anecdotes and narratives of Krishna’s life are generally titled as Krishna Leela. He is a central character in the Mahabharata, the Bhagavata Purana and the Bhagavad Gita, and is mentioned in many Hindu philosophical, theological, and mythological texts.They portray him in various perspectives: a god-child, a prankster, a model lover, a divine hero, and as the universal supreme being. His iconography reflects these legends, and shows him in different stages of his life, such as an infant eating butter, a young boy playing a flute, a young boy with Radha or surrounded by women devotees, or a friendly charioteer giving counsel to Arjuna.
Lakshmi 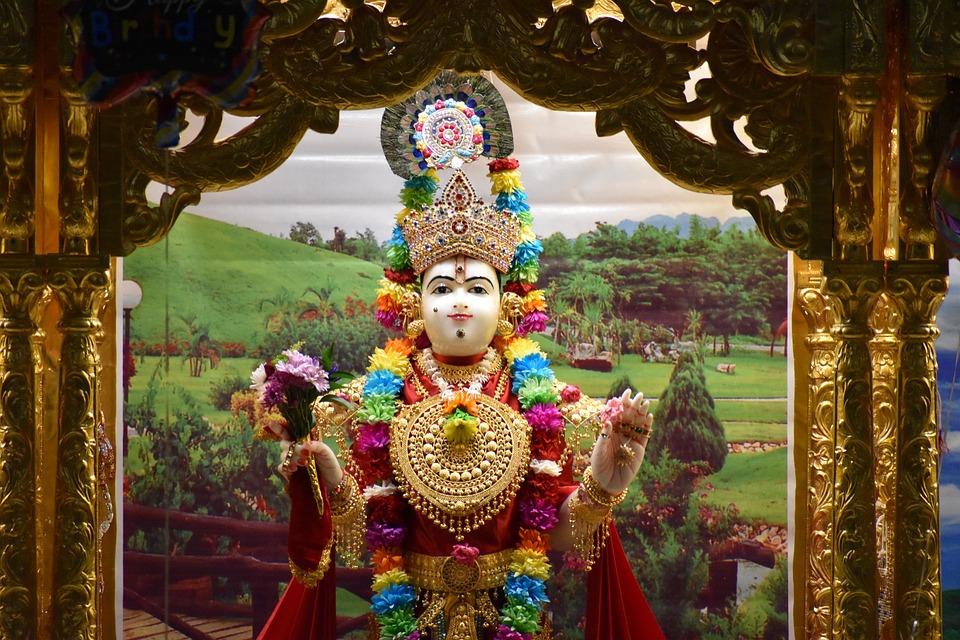 Lakshmi is the Hindu goddess of wealth, fortune and prosperity.She is the wife and shakti (energy) of Vishnu, one of the principal deities of Hinduism and the Supreme Being in the VaishnavismTradition With Parvati and Saraswati, she forms Tridevi, the holy trinity. Lakshmi is also an important deity in Jainism and found in Jain temples.Lakshmi has also been a goddess of abundance and fortune for Buddhists, and was represented on the oldest surviving stupas and cave temples of Buddhism.In Buddhist sects of Tibet, Nepal and Southeast Asia, goddess Vasudhara mirrors the characteristics and attributes of the Hindu goddess Lakshmi with minor iconographic differences.
Shiva 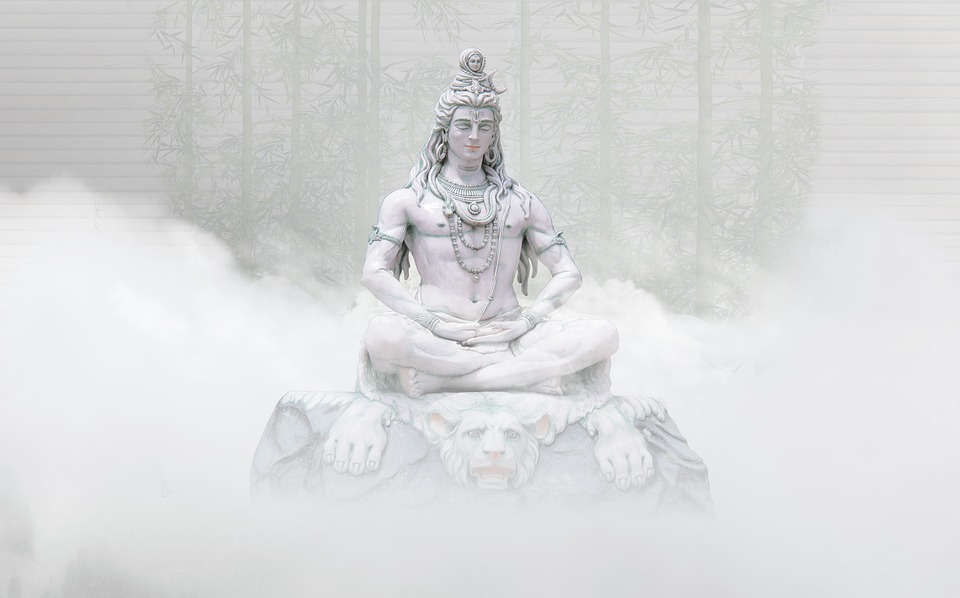 Om Namo Shivaya – Shiva’s mantra chanted to destroy the darkness of the mind and lead the one towards pure consciousness. Shiva, The Auspicious One, is regarded as limitless, transcendent, unchanging and formless. Highly revered for his detachment, wisdom, and transformation in action, he is also regarded as a patron god of yoga and arts.
Tara 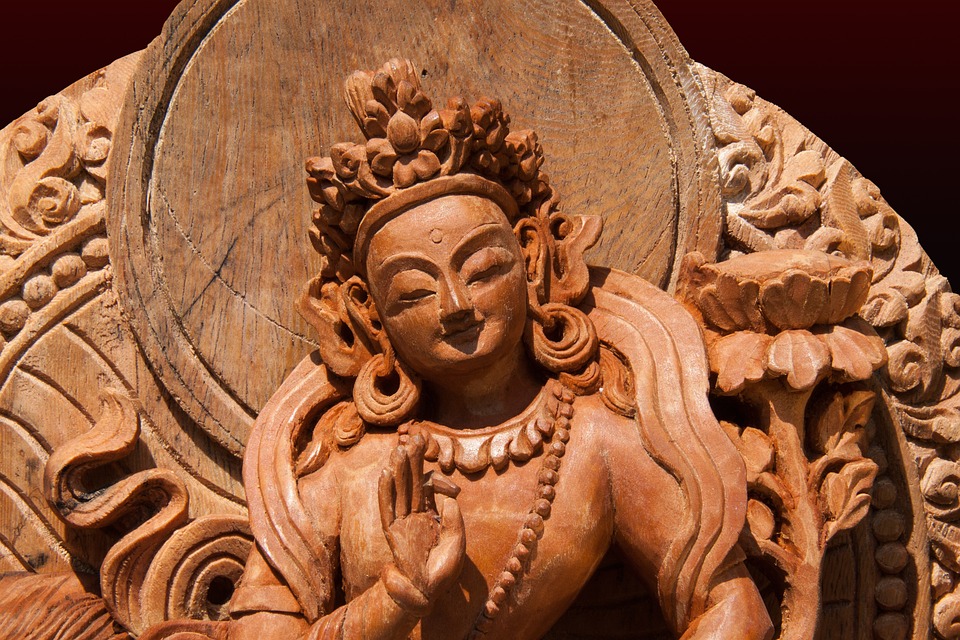 Green/White – A female Buddha and meditation deity. She has many different hues; which represent her different qualities or aspects. One story of Tara is that she is said to have been born the daughter of a King. She prayed and gave offerings regularly. Because of her spiritual attainments she was told by the monks they prayed she would be reborn a man. She told them there was no male and female in reality and that she wished to remain in female form to serve all beings until everyone reached enlightenment. Thus, she pointed to the shortfall of the monks thinking only men could be Buddhist teachers. Green is associated with healing, regeneration and growth. Green Tara embodies the healing energy of release from fear and ignorance. The energy of Green Tara brings awareness and relief from these aspects of the human experience. Green is also associated with vitality and action. Green Tara is often depicted with her right foot on the ground, ready to spring into action. Tara is a goddess of compassion and a meditation deity.  This beautiful painting of Green Tara is one of a kind and arrived in store yesterday. We love her energy and the sense of calmness she instills.
“Om Tare Tuttare Ture Soha.”

Orang Malu, Weeping Yogi or Shy Man Buddha – It is believed that these hand-carved yogis take away your pain allowing you to enjoy life. Even though the Yogi cries for the world’s suffering, he can still be happy in his heart because he has found peace and joy from within. So give your sadness to the yogi and share your joys with those you love. In essence; the yogi takes on your sorrows, so that you can be joyful!